Stripes in Menswear: Different Types and How to Wear Them 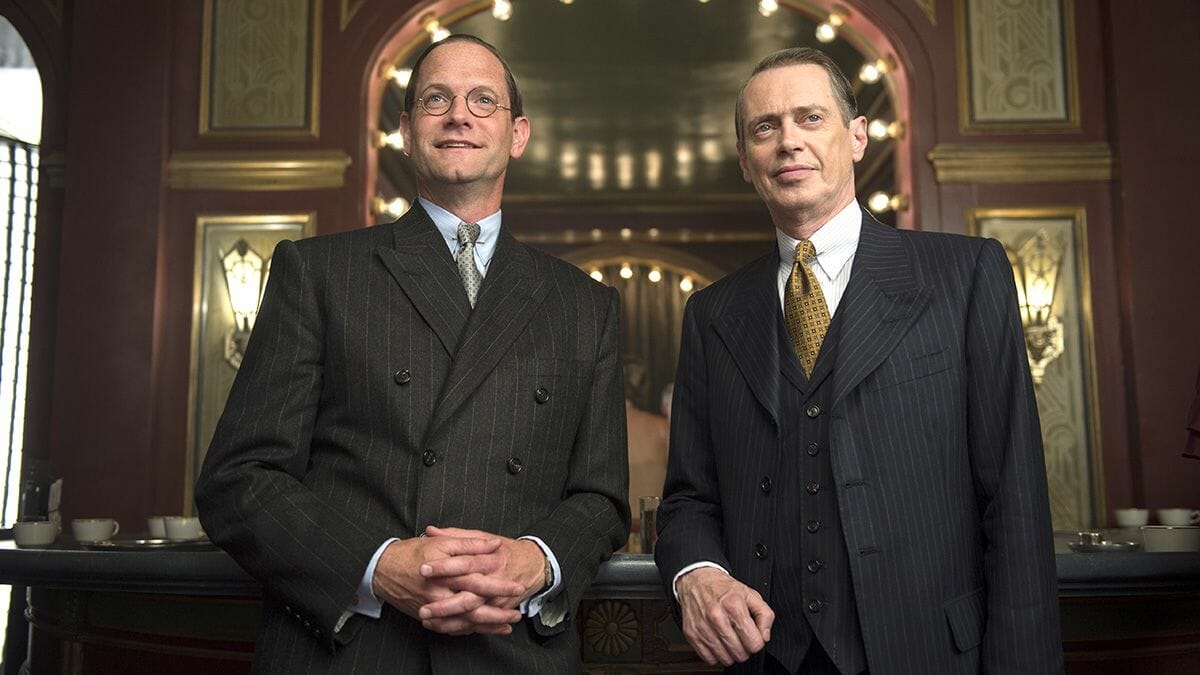 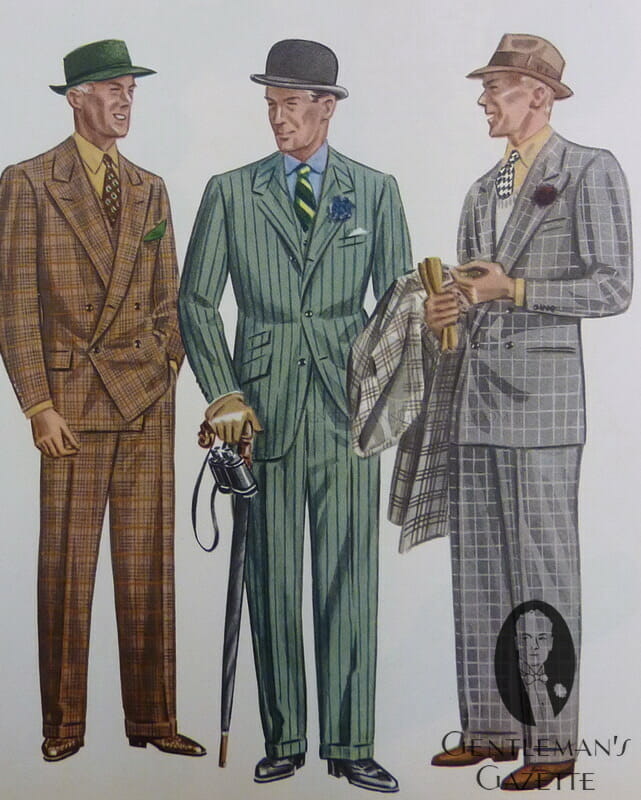 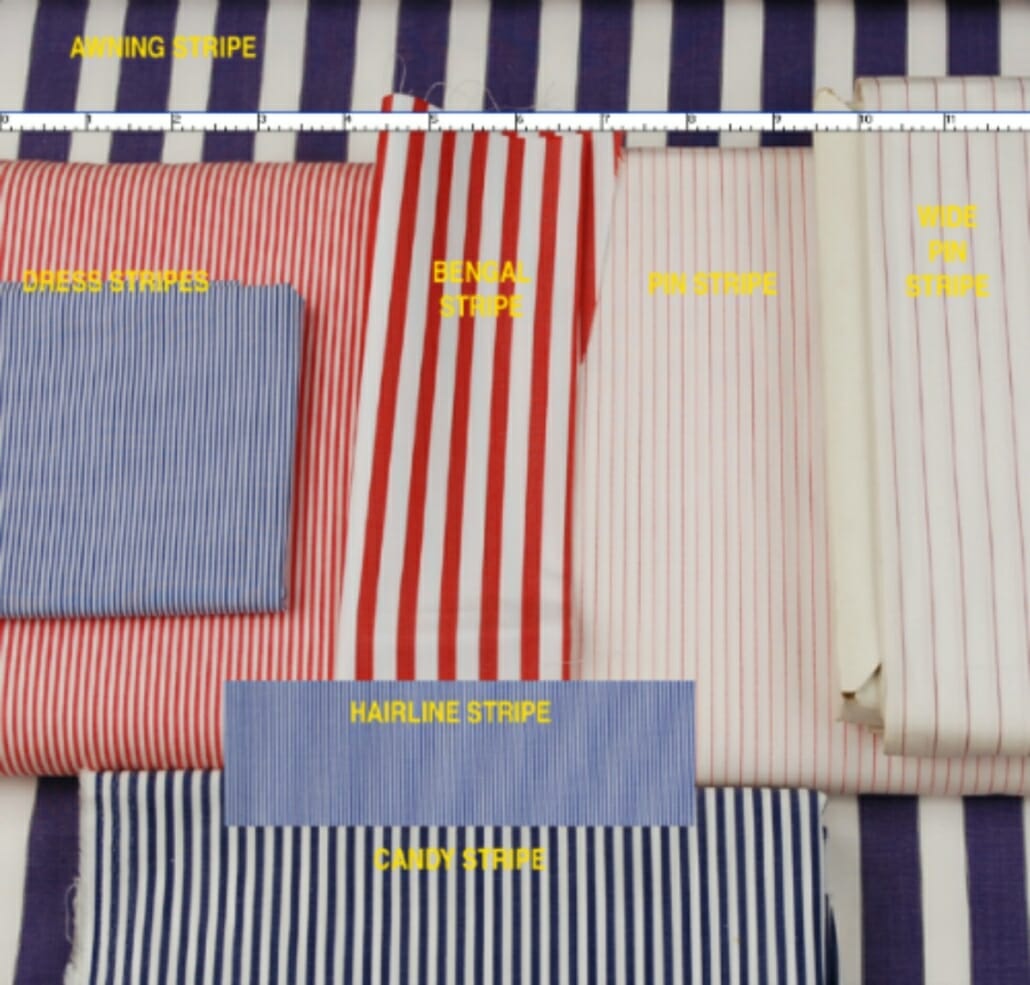 Common types of stripes in menswear; we’ll profile each of them below. 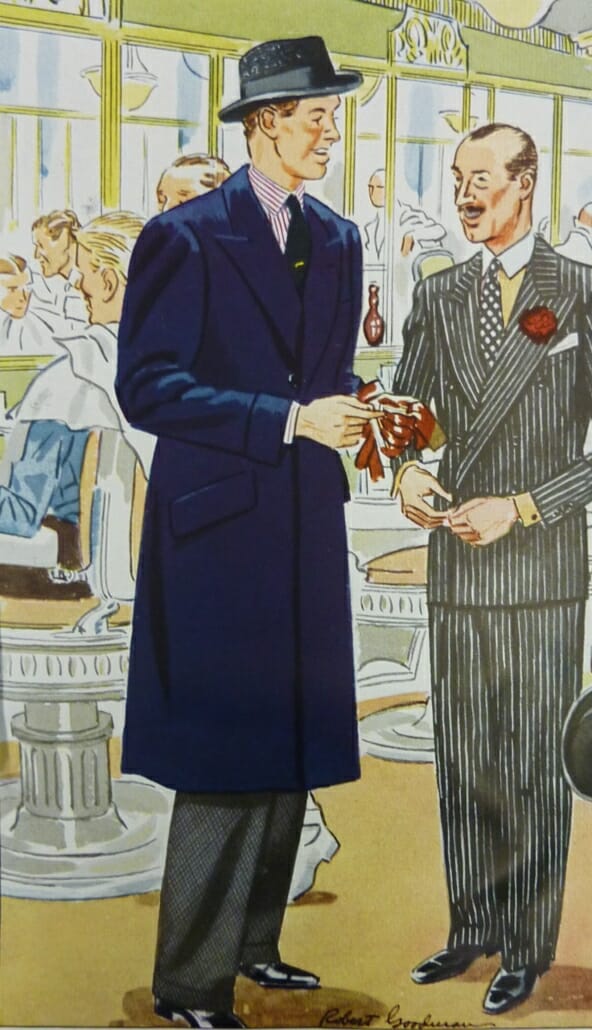 Vintage fashion illustration from 1936 – note that stripes are a pleasing pattern for both suits and shirts. 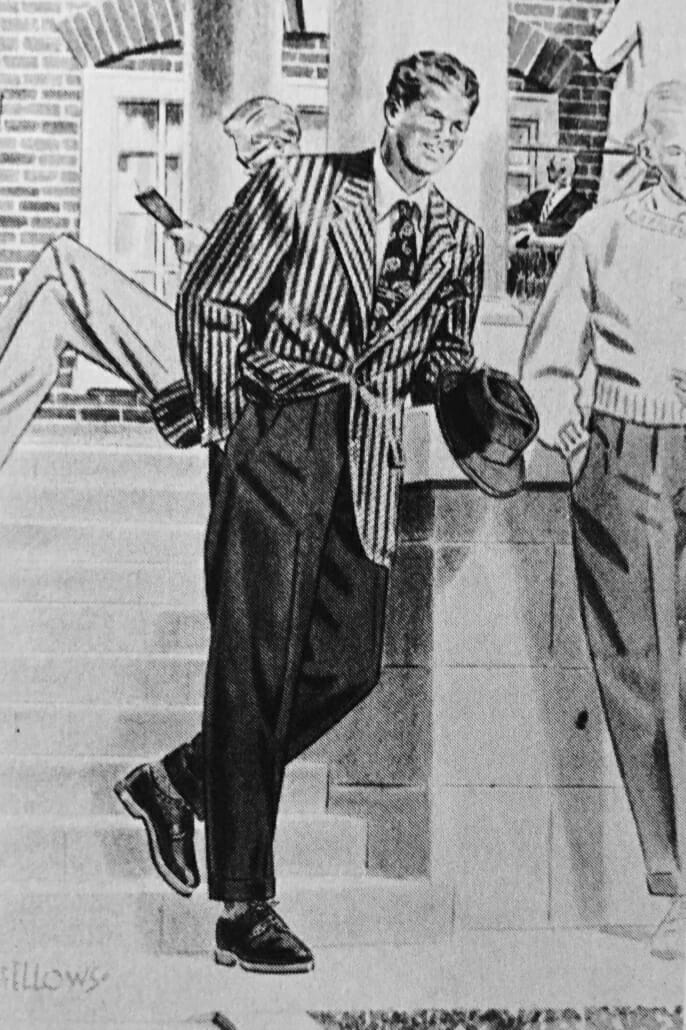 Vintage fashion illustration from Esquire, April 1942 – This jacket featured sandwich stripes in alternating brown and natural (off-white) and was paired with flannel slacks in “brownstone” (a mixed weave of brown and grey).