The history and characteristics of M-51 (Fishtail Parker) 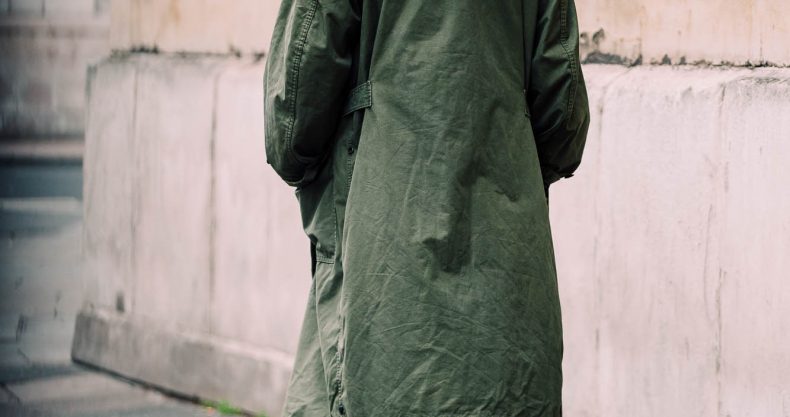 Mods jacket is one of the standard jackets for cold winter. It is an extremely balanced appearance, with a feminine atmosphere and a masculine atmosphere. Moreover, this improved jacket is a reliable existence and can prevent cold air from invading the human body. What is suitable for such a person? In order to solve this problem, this time we will introduce the history, characteristics and dress of M-51 (Fishtail Parker). 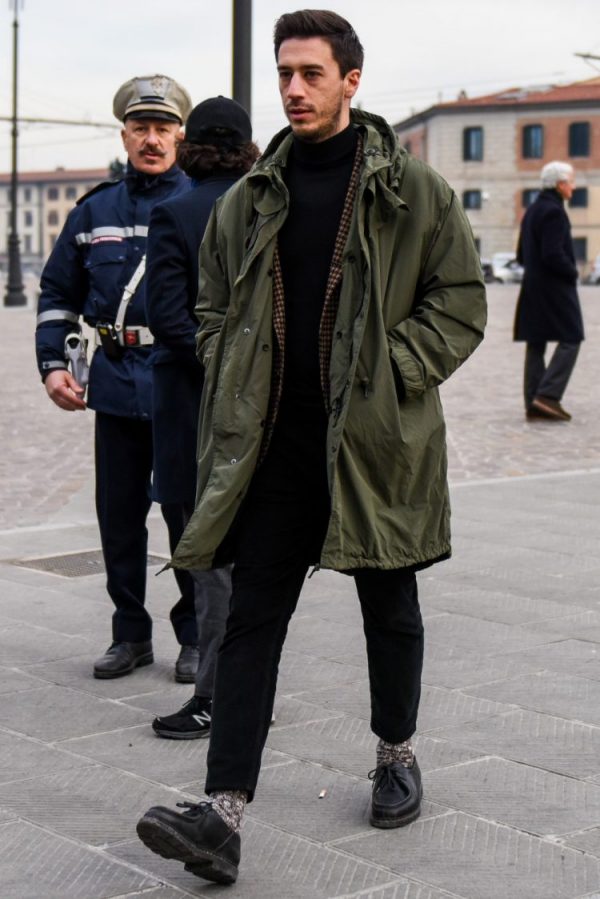 The history of M-51 (fishtail parker)

The origin of mods jackets can be traced back to the United States in the 1950s. The origin is a military windbreaker called "PARGA SHELL M-1951", which is used by the US ground forces as a cold-proof clothing in extremely cold regions. The "M-1951" part is actually the name given to it because it was created in 1951. Based on this M-51, various designs have been added, and now it has become one of the standard outerwear for popular clothing. In Europe and the United States, it is often called "mods parka" because it is commonly used by mods or "fishtail parka" because of its dovetail hem shape. There is also a theory that one of the reasons for its widespread use is that a large amount of surplus flows to the UK. 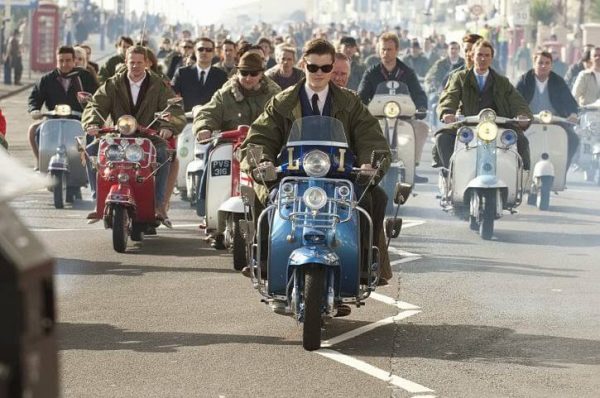 Nowadays, the name "mods coat" is widely known, but until the 1990s, it was usually called "mods coat" or "shell coat". The name "mods coat" seems to have originated in the Japanese clothing and fashion industry in the 1990s, and Japan is confused about the definition of "mods coat" itself. Broadly speaking, "mods coat" is a "military style". Sometimes used as a synonym for "jacket." In addition to the "park coat", the US military uniform M-51 also has a "field jacket" and "trousers", which further aggravated the confusion. 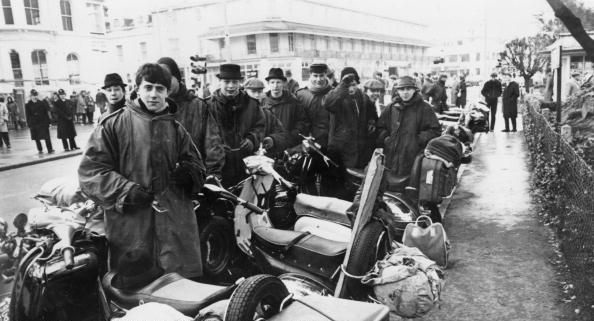 "M-51 Field Jacket" and M-51 (Fishtail Parker) have similar names for a reason. In fact, the "M-51 (fishtail parka)" and "M-51 field jacket" were originally worn together. First, the mods jacket was developed to deal with the climate in cold regions. Highly cold-resistant lining (removable lining), the coyote on the hood, the rope attached to the front ZIP, which can be loaded and unloaded even with gloves, and the large silhouette is made of details and design. There is a reason to be in "M- 51 Field Jacket" on top. 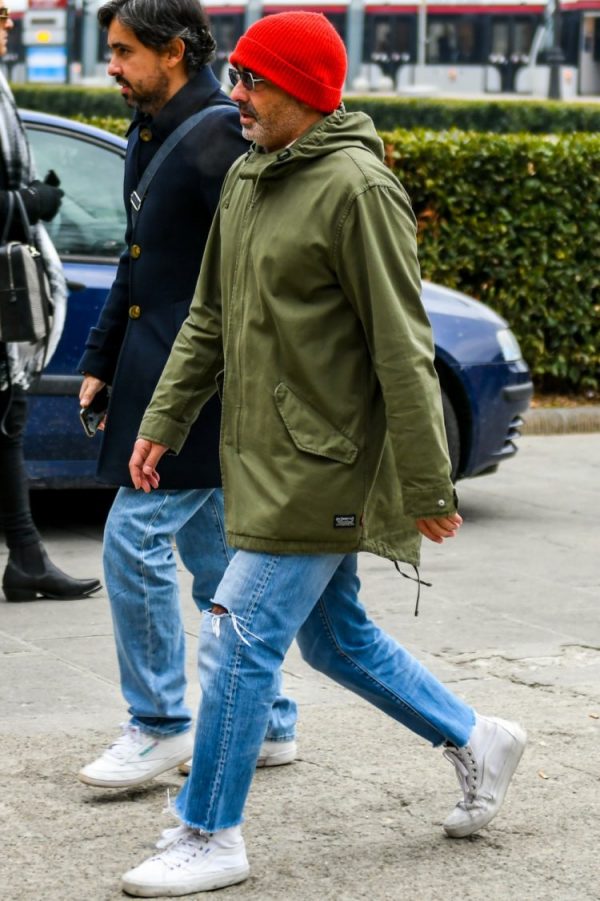 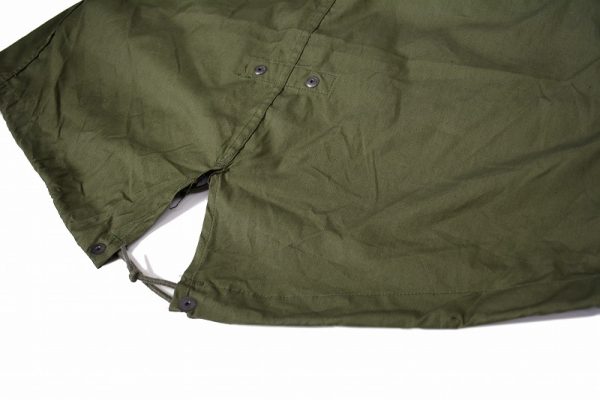 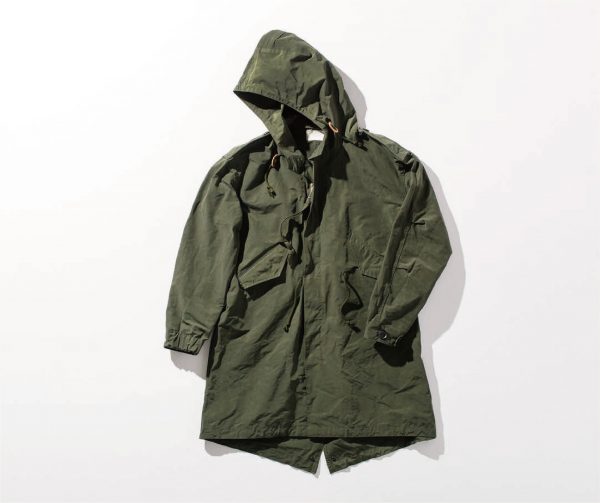 The wing can tighten the zipper, and the zipper part is covered with a snap button. Naturally, the ability to protect against cold is enhanced. The warmth of mods jackets is the details. 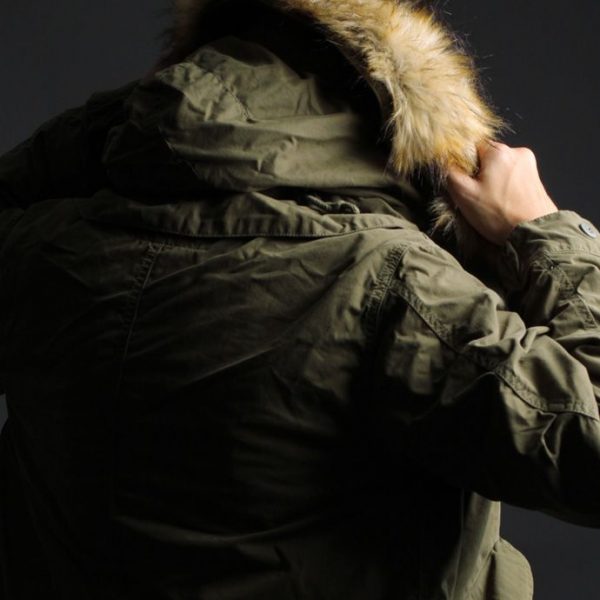 The M-51 is equipped with a fur hood that trims animal hair to prevent colds. In addition, the fur-covered hood of the M-51 can be removed with a button. Many hoods have a double-layer structure, so if you remove the hood with fur, you can wear it with a single hood without fur sewn to your body. 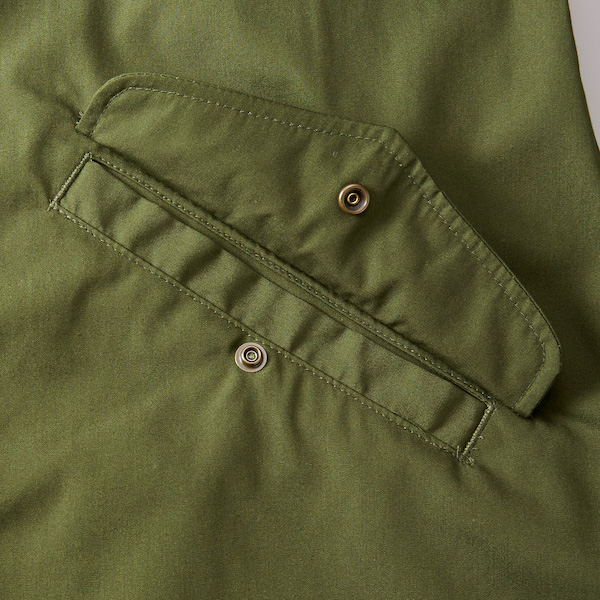 A triangular cloth is attached to the left and right pockets so that it covers the top. It can also be used as a rain cover, which is also attached to the jacket. It is large enough that you can go out easily without wearing a Mod jacket.

It is recommended to use M-51 (Fishtail Parker) 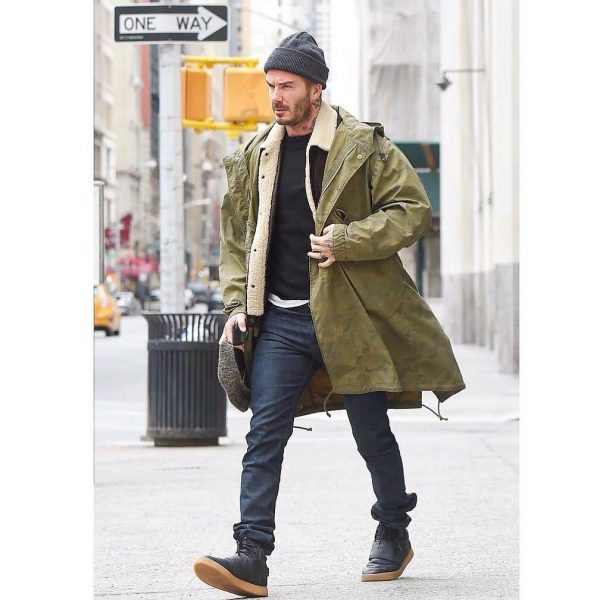 Beckham representing the world of athletes. Beckham's dress is always natural and charming. Mods jackets are characterized by details, so it is important to have a certain sense of size and not overuse it. While tightening the hat, underwear, pants and shoes in dark tones, add white to the T-shirt and fur. Coordination with a heavy impression becomes more relaxed and cohesive. If you dress a bit big, it will increase your masculinity.